Few years ago, Guilhem began to experiment with the video camera. He wanted to go out from fixed picture and explore mouvement and the its relationship with sound. 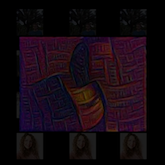 Machine qui rêve is an audiovisual work resting on sound and visual meterials extracted from their original context; street recordings, discussions and stolen videos meet to penetrate the depths of the human brain. Memory and oblivion are intertwined, projecting the viewer into a space without temporality or landmarks, with the sole purpose of mixing fragments of memories, remnants of a reconstructed past, and like a puzzle that is assembled, rebuilding an entire organism. 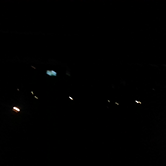 In Outer Space, Guilhem used trivial video recordings and try to physically bend space. The lights are deformed and suggest a new area, leaving on unknown dimensions. The music put forward the idea of an unknown and spatial world and let the audience dreaming to a new territory of perception. 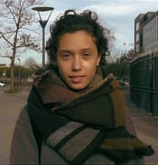 In Portrait of Gerland (exhibited in April 2016 at the ENS Paris for a student art festival), Guilhem collected video portraits of walkers from Gerland Park in Lyon and play with these faces by sometimes marching at high speed, sometimes by flash until, finally, they merge. This video presents a personal reflection about the people stream and opulence, and try to rethink them as individuals with several interactions. 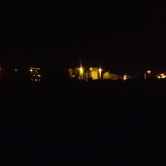 One day, Guilhem was watching a fire. He thaught himself it was possible to work and make this reflects alive, to make abstract matter from them. So he took a phone and filmed all the reflects he found. 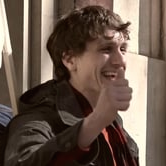 At the begining of the debate about the french Loi de Travail, Guilhem wanted to find and show what is a 'manifestation' in France and maybe make think about its efficiency and its political aspects.